The Hiša na Purgi is a farm house located in the centre of the cloddy village of Sveti Vid in the immediate proximity to the church from the 17th century. Therefore, it is assumed that the building is much older than 1887 – the year engraved on the portal – when the house got its present shape. Featuring completely preserved architecture that is typical of central Slovenia, the building is considered a rare witness that illustrates the old life of a wealthy farmer in the Notranjska region. According to the church records, the first of the owners from the Bavdek family (Josephus Bavdek, 1856–1928, and Joanna, née Jakše, 1862–1954) came to Sveti Vid from Velike Lašče and Turjak respectively. It is very likely they settled in a smaller house which they later extended to give it the architecture we see today. 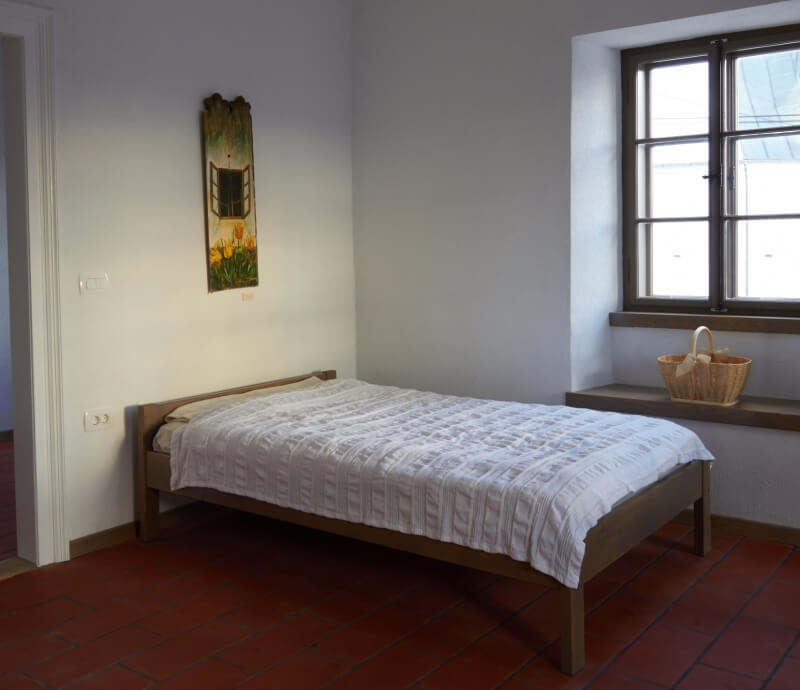 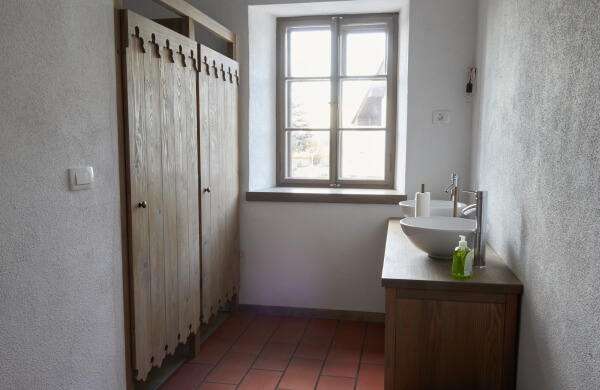 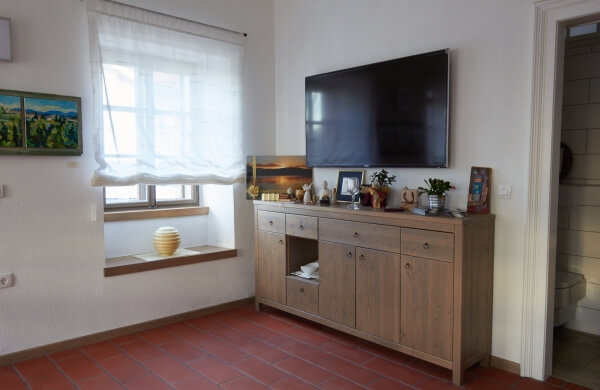 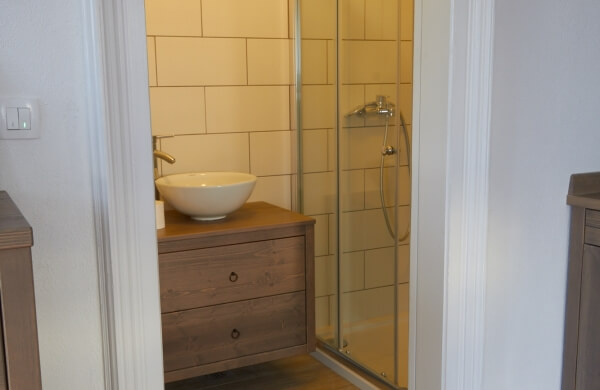 The present owner bought the house from Joseph Bavdek's grandson, Anton Bavdek, who resides in Canada. The last tenants moved to Cerknica in the 1990s and ever since the house was empty, slowly falling into ruins.

In the past, each major village had a few inns, which was also the case in Sveti Vid. In the Hiša na Purgi House, the Bavdek family ran an inn, a shop and a butchery. Later on, the building served as a post office. During the Second World War, it was occupied by Italian soldiers who put up an observation post on the roof. Through the years, the house always provided home to numerous families, including teachers’ families.

What makes the building special is its floor plan; each room used to have two doors, there was a farm toilet (štrbunk) on the balcony (gank) and even in the little attic above the balcony. The house also had running water. In the course of time, the original house changed several times. By replacing or walling up windows, the owners and tenants altered its shape, which has been restored through recent renovation.

Through the activities taking place in and around the house, the building has always been intertwined with space, time and the lives of people of the Vidovska planota plateau.

A farm house, located in the centre of the cloddy village of Sveti Vid