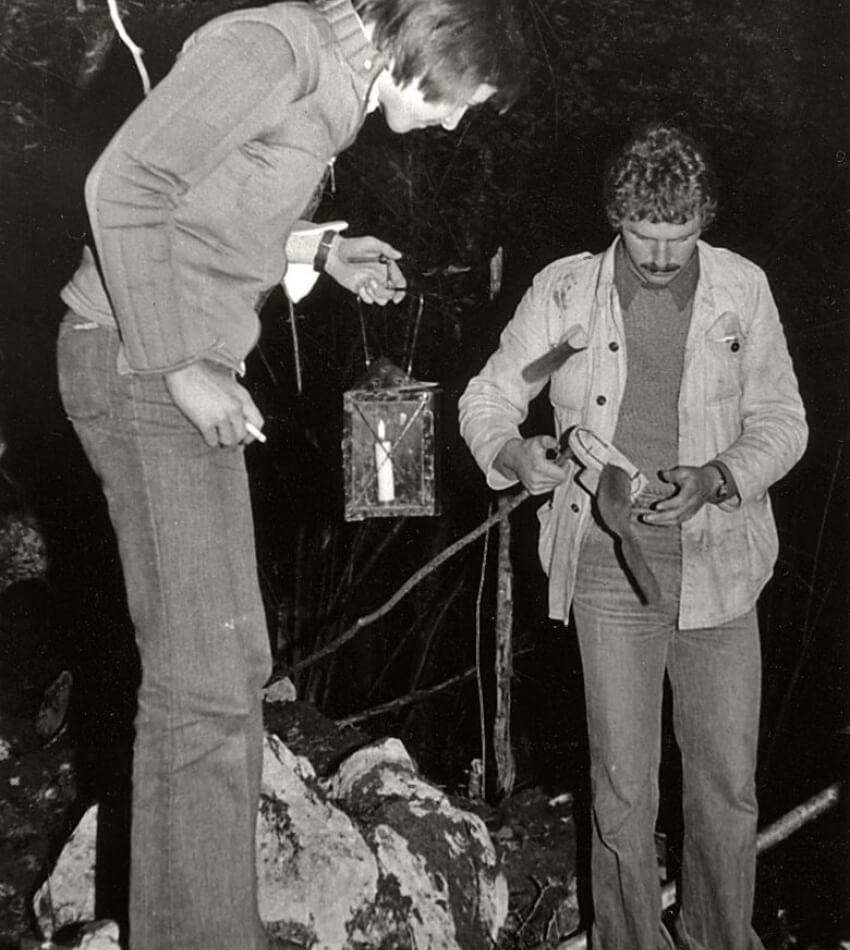 In Slovenia and the Notranjska region especially, dormouse trapping is a centuries-old tradition. The first records on trapping and consumption of dormice date back to the 13th century. Later on, the tradition was also described extensively by explorer and scholar Johann Weikhard von Valvasor.

In the past, dormice were trapped for their fat, which was used for medical purposes, and for consumption because the animals were often the only source of protein to the poor serfs. Dormouse fur was used to make an array of different items; Slovenia, for example, is famous for its winter cap, called polhovka.

Most typically, trappers used wooden trap-chests which they attached onto hazel sticks and then hanged them on trees, usually hornbeams or beeches. As bait, small chunks of apple or pear were used, and most importantly – a few drops of homemade fruit or pear spirit. Dormouse trapping is a rich part of our culture. Centuries ago, it primarily served as a means of survival. Today, it is viewed more of a social gathering with the goal of preserving our tradition and link to nature. All of which have been proven attainable without actually trapping those whiskery creatures.